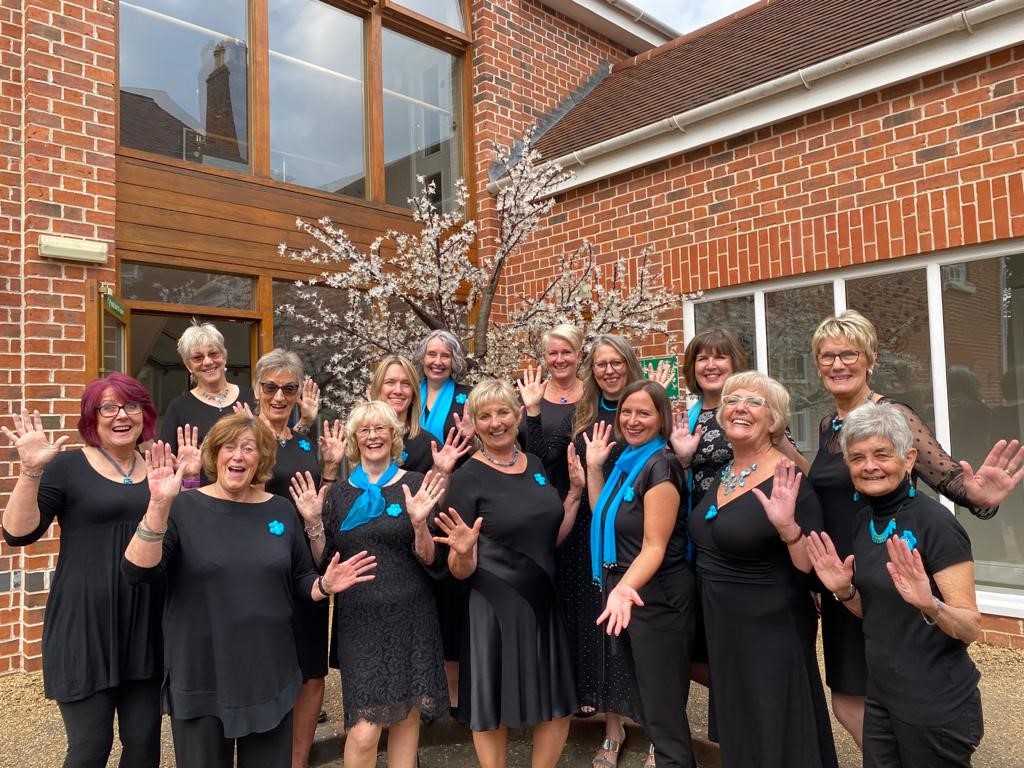 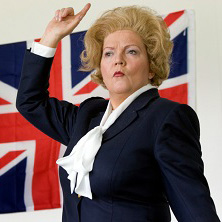 Lesley Smith returns to the Wellington Festival, due to popular demand, to portray Margaret Thatcher, one of the most striking political figures in living memory.  Using the words of Margaret Thatcher herself in the biography ‘The Path to Power’, we will hear her describe her journey to Number 10 Downing Street.

Margaret Thatcher is without doubt one of the most successful women of the 20th century. From roots in a grocer’s shop in Grantham, she gained a degree in chemistry at Oxford and later also took a law degree.

She then succeeded in doing what would have been unthinkable even twenty years earlier, by becoming Britain’s first female prime minister. Her firm handling, both of the Conservative party and of government policy meant she could also be a contentious figure, going down in history as ‘The Iron Lady’.

Lesley bring this portrayal of an extraordinary woman to audiences, many of whom remember the Thatcher years.

Please note that Lesley’s performances are intended for audiences over the age of 16, unless special arrangements have been agreed in advance.

For more information about Lesley Smith:

Severn Harmony were founded in 2009, and sing in 4 part style with no instrumental accompaniment. They are based in Telford, Shropshire, and enjoy singing at private and public events in the area.

Their musical Director is Monica Funnell, who brings a wealth of experience from her involvement in the Ladies’ British Barbershop Association